Webkinz Wiki
Register
Don't have an account?
Sign In
Advertisement
in: Pets, Regular Pets, 2012 Pets, Pet of the Month Pets

HM700
The Black Wolf is a Webkinz pet that was released in September 2012. It doesn't have a Lil'Kinz version. It was Pet of the Month in October 2013. It isn't retired. Its pet specific item is the Comrade Couch and its pet specific food is Beef and Black Bean Stew.

The Black Wolf has yellow eyes with large black pupils. Its fur is entirely black. It has pointed ears and a fluffy tail.

It's time to raise the curtain on the Black Wolf! This particular prowler awaits their orders sitting stolidly on their Comrade Couch! And no other pet is as hungry as a wolf, so serve them up a hearty meal like Beef and Black Bean Stew! 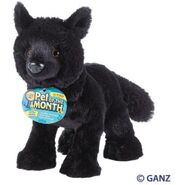 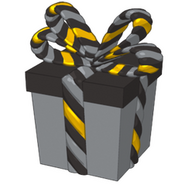 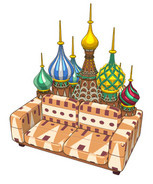 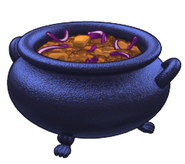 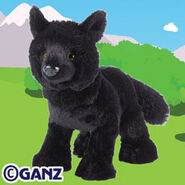