Webkinz Wiki
Register
Don't have an account?
Sign In
Advertisement
in: Pet of the Month, Pets, Regular Pets, 2005 Pets

HM003
The Cow Webkinz pet was introduced in May 2005. The Cow was the Pet of the Month for February 2008. There is a Lil'Kinz version. Its special food is the Candy Grass and its special item is the Milk Truck that your pet can ride around in. In March 2010, it was a Caring Valley Featured Pet. 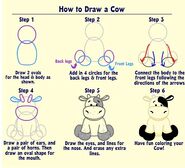 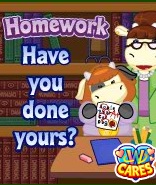 April makes an appearance in a calendar.