The Googles is one of the most well known pets, notable for its simple design as a duck-like creature with no wings or arms. It is prominently featured in the Arcade game Go-Go Googles! and is frequently mentioned during berry-related events in Webkinz World.

"Have you ever heard of a Googles? Not many people have - they're shy, mysterious creatures who live near ponds, deep in the forest. With webbed feet and a funny little beak, everyone is sure to give this kooky critter a second glance. A Googles is sure to bring a smile to your face and make your life in Webkinz World an exciting one!"[1]

The Googles has stringy white fur, an orange beak, and two orange flippers. It is often mistaken for a duck or a platypus, which it is in fact not. 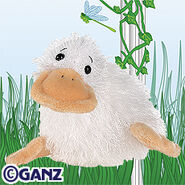 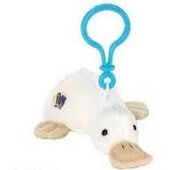 How to Draw a Googles 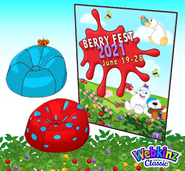