Webkinz Jr. is a website that encourages children aged 3-6 to imagine, explore, and learn. With a host of friendly characters, and a neighborhood full of familiar places, Webkinz Jr. is the perfect place for a kid to play! -Webkinz Jr.

Webkinz Jr. was the preschool counterpart of Webkinz. It was intended to be a more educational site for a younger audience of children aged 3-6.

The first Webkinz Jr. pets were released in April 2009 when they appeared in the Ganz eStore (code only for $25.00). A list of pets are listed here and the website. The site's construction took some time, but Webkinz Newz announced the site was ready on April 2, 2009, although the tour and other parts of the site were ready before then. Webkinz Jr. pets cost $25.00 in most stores.

Like Webkinz, Webkinz Jr. had a "Deluxe Membership" subscription service that allowed users and parents to access more features on the site.[2]

The first set of pets that were released were the Blue Puppy, Brown Monkey, Tan Puppy, Orange Kitty, Pink Puppy and Purple Monkey. 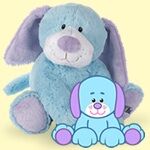 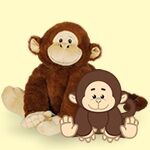 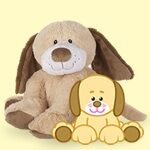 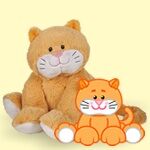 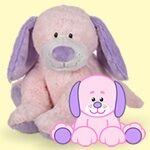 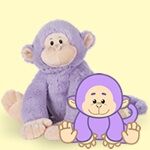 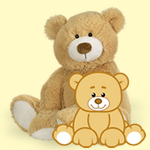 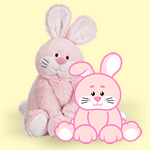 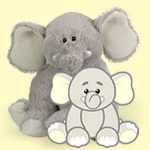 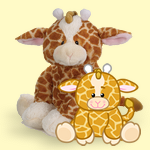 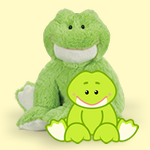 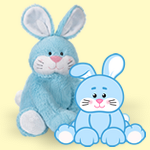 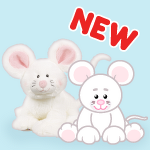 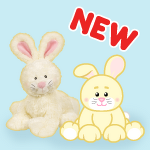 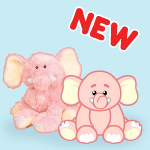 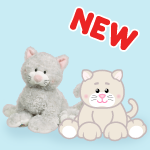 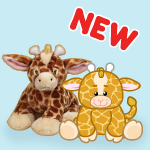 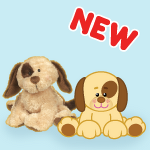